If there’s one thing you know about cannabis, it’s that it has a very—shall we say—“distinctive” aroma. The smell of cannabis goes by many names. Some people find it delightful and inviting, while others would prefer not to smell it at all!

But what you may not know about that smell is that it’s created by unique combinations of aromatic oils called terpenes. And in addition to giving different strains of cannabis their distinctive and unique aromas and flavors, they contribute powerful effects and medicinal qualities as well.

So let’s take a moment to get to know these fascinating all-natural compounds, and get to know 5 of the most important.

Terpenes: A Powerful Factor in the Effects of Cannabis Terpenes aren’t unique to cannabis. They show up in plants, trees, and even some insects and animals! But they’re particularly abundant in the cannabis plant, where these fragrant oils serve several purposes, like warning predatory insects and pests away.

But it turns out there’s more to terpenes’ role; much more. Over 2000 years ago, Chinese physicians had learned that the terpene borneol delivered pain-fighting effects without sedation. Since then, terpenes like lavender-scented linalool have become staples in anti-anxiety and medicinals.

The most abundant terpene, myrcene is characterized by a fruity and grapey flavor. It’s known to impart gentle sedative effects, and in addition, it synergizes the actions of other terpenes and cannabinoids, making it a very important overall player in the cannabis plant.

These related terpenes are known for their distinctive piney, resinous aroma. That’s one reason they remind people of some of their other sources, including pine trees, orange peels, and herbs such as rosemary.

Pinene exhibits a gentle anti-inflammatory effect, especially in our lungs and airways. Research demonstrates that inhaling cannabis rich in pinene using a device like a vape pen or vaporizer, which delivers a cooling mist, can help reduce inflammatory responses like asthma. Another distinctive-smelling terpene, humulene occurs in hops, which lend many beers their spicy and bitter flavors. As well as being an anti-bacterial, this terpene has been shown to fight the growth of tumors and even suppress the appetite. Could this be the cure for the munchies? As you might guess, this terpene imparts a bright and fresh citrusy aroma to many strains of cannabis, as well as fruits like oranges, tangerines, and lemons. Limonene is appreciated for its ability to impart a gentle uplift and a subtle mood-lightening. Others lean on it to reduce stress and anxiety.

Ready to see what these terpenes can do for you? Find your nearest location to place your order now. 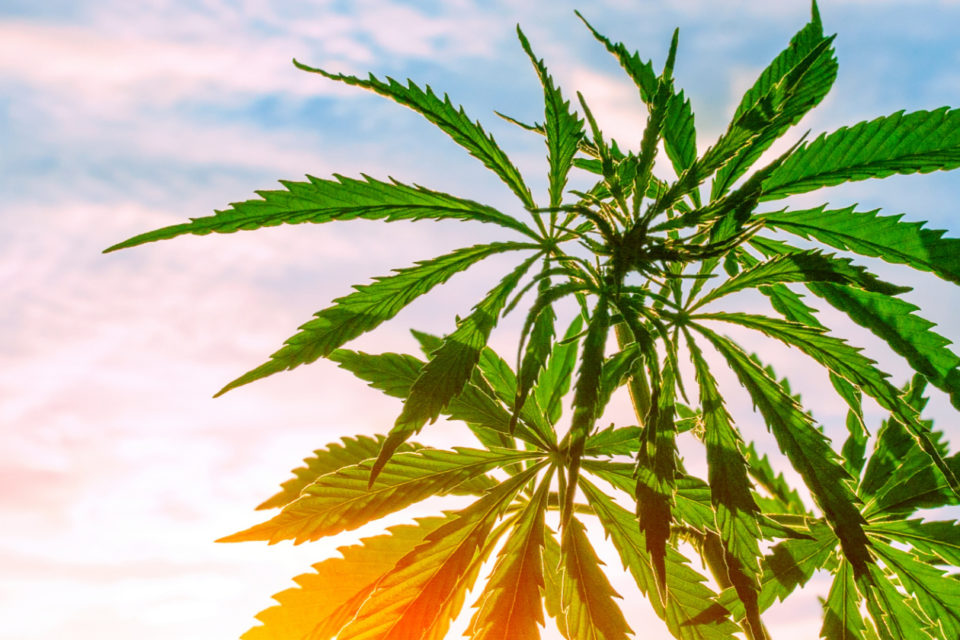